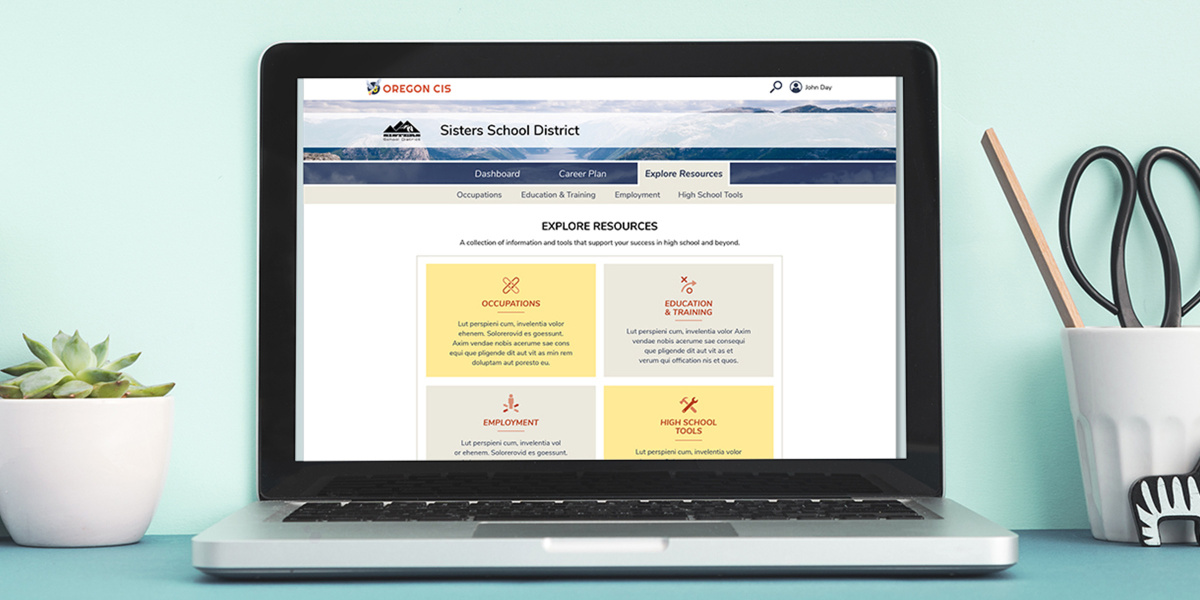 Oregon Career Information System (OCIS), a statewide consortium housed at the University of Oregon, is used by a variety of stakeholders including state agencies, private companies, and public educational institutions. Funding for OCIS activities is provided by annual license fees from consortium members, grants from federal and state government agencies, and state and local contracts. While OCIS had refactored its code to allow for responsive design that users can access using a variety of personal devices, the information architecture and interface reflected the desktop version and required users to rely on text to explain concepts as opposed to meaningful information graphics and interactive tools. With over 200,000 pages, many users reported feeling overwhelmed and frustrated by the user interface which tried to identify their strengths, career prospects, and the academic steps it would take to get the job they wanted.

By studying and working through the Google analytics, we identified the most frequently used parts of the site and made recommendations for how to cut down on its unused branches. Next, we redesigned the site’s entire UX/UI so that the most utilized parts were more readily accessible. This redesign included a new look and feel for the website —including colors, fonts, and logo—which we produced in mockups with interactive graphics to showcase important data in a user friendly way. Finally, we constructed all of the components of the site and delivered a fully interactive and accessible template library in Zurb, allowing OCIS to build the site on their server with many of the already styled components. 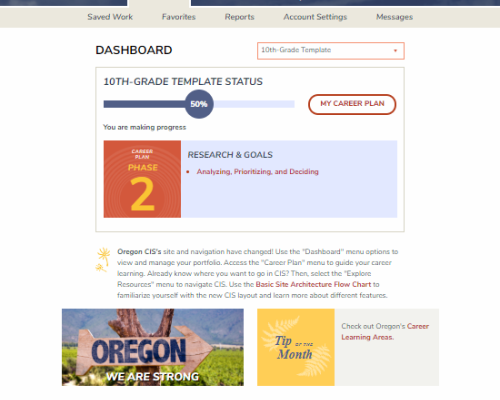 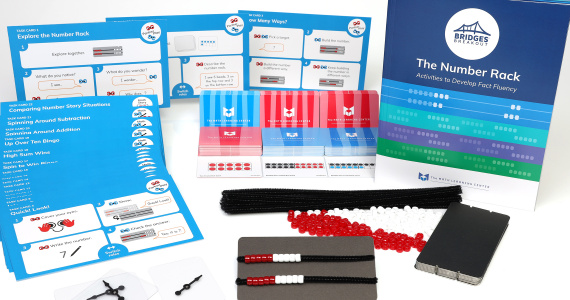 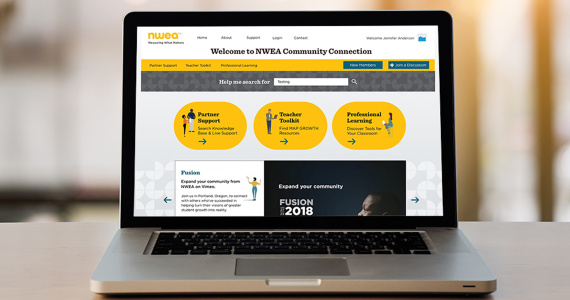 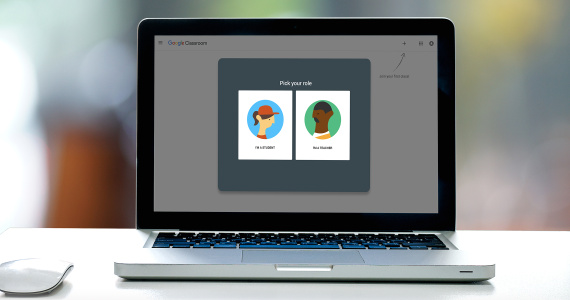