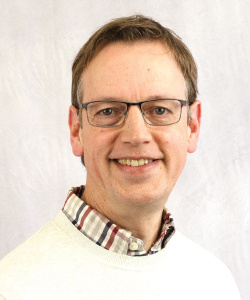 For more than 25 years, Jonathan has created groundbreaking educational and entertainment media for children. His early career started in the computer gaming industry as an art director, before designing and producing games for preschool and elementary audiences. Over the years his focus has turned to educational titles and tools for grades K-12, as well as writing and consulting on children’s books and instructional products.

As a Client Lead and Producer, Jonathan uses his considerable expertise in product development and interactive design to help clients identify the specific needs of their end-users while building powerful solutions that not only facilitate deep learning, but delight those learners as well. Among his past accomplishments, Jonathan orchestrated the development of Inspiration 8, the award-winning visual learning tool for middle- and high school students. He also produced and designed the first software titles based on Blue's Clues, the hit Nickelodeon educational television program. The initial titles were the #1 and #4 best-selling children's software the year of their release. Jonathan is also a writer, most recently authoring two chapter books in a series published jointly by Random House and Sylvan Learning. 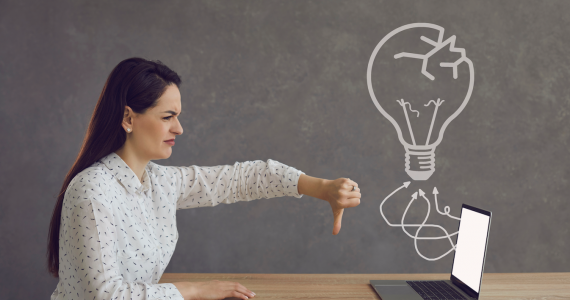 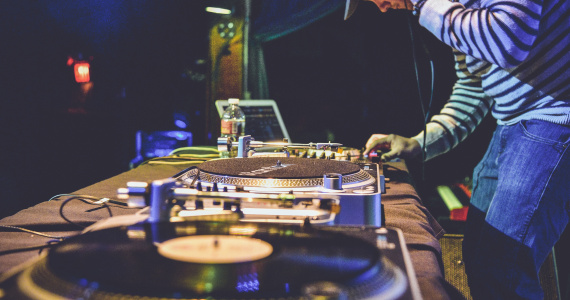 Destination: Outside the Box