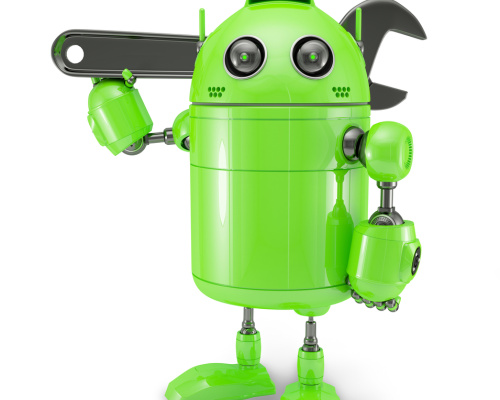 Screencasting on Android: An Easy Fix

The other day I had to make a short screencast video highlighting a refreshed version of the Learning in Context: Concept Mapping app Clarity will soon be releasing on Android. Browser and desktop tools make screencasting an easy endeavor on a Chromebook or PC, but with an Android tablet, I struggled initially to locate an appropriate tool.

The Google Play store is riddled with apps promising to do just what I needed. But the reviews and the number of downloads were not very promising. However, an Internet search yielded a recent Digital Inspiration post on using Android SDK to record your tablet screen. It turned out to be the perfect solution.

Following their instructions, I first authorized USB debugging on the tablet under Developer options. I then downloaded and installed Android SDK on my Macbook and connected the tablet. With a little co-worker support in navigating Terminal, I located the screenrecord tool in the Android SDK platform tools and then ran a short command to record a screencast and save an .mp4 file to a designated location on the tablet. All in all, it was remarkably simple and worked very well.

The only downside is the screenrecord command doesn't capture audio. But after collecting a series of short screencasts, I used desktop video editing software to merge the videos and record audio narration. The same could be accomplished with a web- or app-based video editor.

Although not difficult, using Android SDK to record screencasts is likely not very accessible to many students and teachers. Even if they are able to successfully follow the steps, needing a computer in addition to a tablet somewhat defeats the purpose and definitely limits classroom applications.

Still, it accomplished my immediate task of producing a quick screencast without too much hassle.