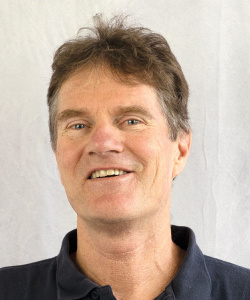 Finding a gifted iOS Software Engineer is one thing. But finding one with a Masters in Education is something else entirely. Clarity struck ed-tech gold when we found Tim!

Tim has been immersed in iOS development for nearly a decade, working on a staggering variety of apps: everything from a music synthesizer and augmented reality messaging apps, to a social networking app for collaboratively creating stories. He has also worked in the Objective-C programming language, having developed a number of apps, including an augmented reality app for experimenting with paint colors and a game designed to hone mental math skills.

Tim speaks a number of programming languages and operating systems fluently: everything from Swift and Java, to C++ and OpenGL.
Besides engineering, Tim’s other passion is teaching. In the past, he has taught high school Physics and Math, and is a rabid volunteer: sharing his time and expertise to teaching introductory courses in computer science and in creating Codevana (a team of high school, college and adult educators) all in an attempt to democratize coding for disadvantaged youth. Tim also served as Director of Computers for World Kids, a non profit project of the World Kids Foundation.

At Clarity, Tim wields his unique skill sets to empower educators with tools that inspire both students and teachers alike with a zest for modern learning.