Google Cardboard is a virtual reality (VR) viewer that puts the world of VR right in your hands using your smartphone. When you hold the viewer to your face and move your head around to look in different directions, you feel as though you are actually inside a virtual environment. If you’ve tried Google Street View on your phone, you may already have an idea of what it’s like to feel transported to another location. 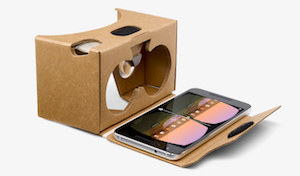 Things really get interesting when you use Google Cardboard to view a new type of video available on YouTube. These videos are filmed in 360 degrees, giving you an opportunity to look in every direction as the action happens. Such immersive visuals have the ability to thrill and entertain, as well as inform and educate.

Here are a few examples that illustrate the range of possible educational uses for Google Cardboard and 360 degree videos:

Life Noggin Studios makes weekly animated videos to teach science, pop culture, history, and art. The five-minute video “What Happens Inside Your Body” gives the viewer a virtual experience of traveling through blood vessels and organs. 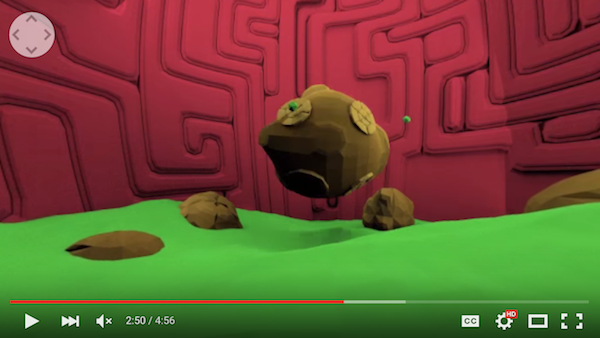 BBC Earth Unplugged is a YouTube channel from BBC Worldwide. The two-and-a-half minute video “360 degree Diving Exploration of Kelp Forest Aquarium” allows the viewer to “swim” through the Kelp Forest exhibit at the Monterey Bay Aquarium. 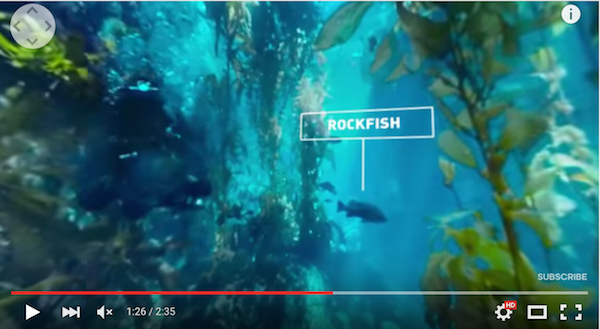 Discovery Communications has a YouTube channel called DNews dedicated to satisfying your curiosity about technology, space, history, zoology, and more. The four-minute video “What’s It Like To Hear Colors?" gives the viewer a simulated experience of looking through the eyes of a synesthete. 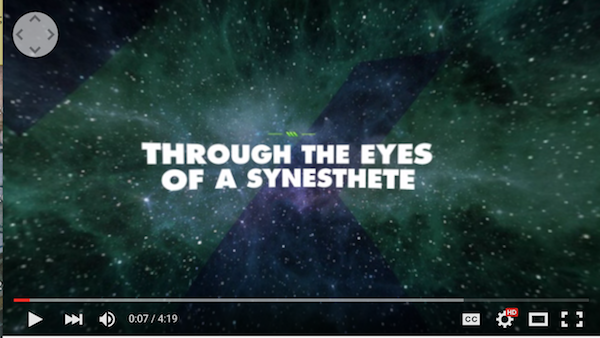 The Wall Street Journal YouTube Channel published a 360 degree video about aging called “Japan Is Changing How We’ll Grow Old.” At just under 5 minutes long, the video shows experiments around the country to handle the combination of an aging population and a declining birth rate. 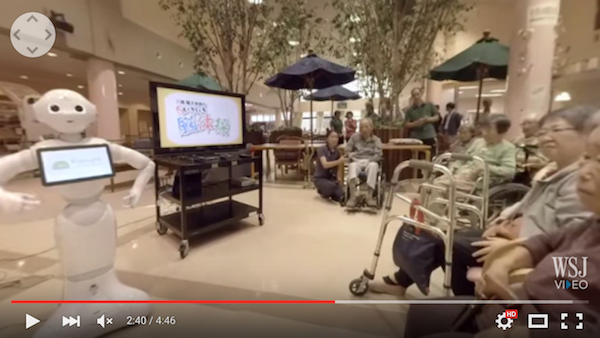 The New York Times has a free VR app for iPhone or Android that works with the Google Cardboard virtual reality viewer. One of the most powerful videos you can view in the app is “The Displaced,” an 11-minute 360 degree experience that shows the effects of war on children. 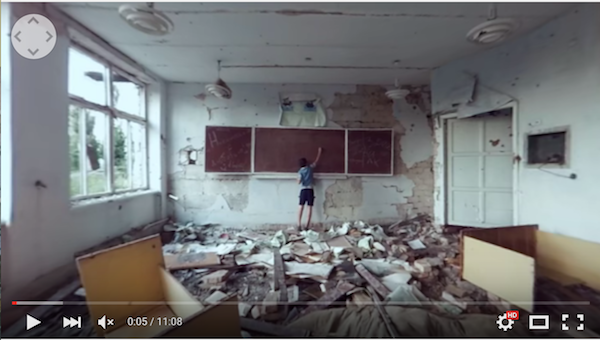 This new medium of immersive video has immense potential to teach a variety of subjects. Will schools utilize this technology in classrooms? Are we seeing a new form of journalism emerging? Whatever the future holds, Google Cardboard, and other inexpensive VR viewers, can open up new types of learning for all of us in the present.

From STEM to stern, Jess Sanders is a teacher: eager and adept at communicating the complex in ways that not only help an audience to understand, but to truly—deeply—learn. As an Instructional Designer Jess contributes to a wide variety of projects: translating pedagogical research and practice into instructional curriculum specifically crafted to produce desired learning outcomes.